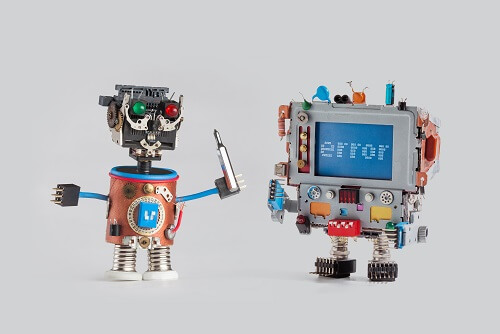 Understanding what the DAO did wrong

2017 witnessed explosive growth in the use of token generation events (also known as ICOs, for “initial coin offerings”) to raise capital for startups and other Internet firms. According to the New York Times, more than $3.2 billion had been raised by late October, already representing a 3,000% increase over 2016.

But 2017 also brought a Securities and Exchange Commission (SEC) report that sent shockwaves through the world of ICOs. In July 2017, the SEC released an investigative report on DAO Tokens, a virtual token created and sold by The DAO, a decentralized autonomous organization.

In its report, the SEC concluded that DAO Tokens were securities, and so had to be registered before they could be offered or sold. SEC registration is an onerous process, and so the SEC’s report has highlighted the importance of proper legal planning when developing a new virtual token.

A Brief History of The DAO

Decentralized autonomous organizations are essentially companies with a governance structure implemented through a blockchain. The concept was first introduced by the chief technology officer of Slock.it, a German blockchain company, and further developed in a white paper published on its website.

The DAO was established as a first-generation proof of concept for a decentralized autonomous venture capital fund. It was to be a for-profit business that would fund projects curated by DAO Curators, who were selected by Slock.it, and voted on by those who purchased DAO Tokens.

When The DAO was launched, it raised 12 million Ether (a cryptocurrency running on the Ethereum blockchain) from investors in exchange for DAO Tokens. At the time, this amount was valued at roughly $150 million.

However, the code that The DAO deployed to the Ethereum blockchain to permit purchases of DAO Tokens was flawed, and an attacker was able to steal one-third of the Ether raised by The DAO shortly after launch. Fortunately, an update to the Ethereum blockchain enabled all the Ether raised by the DAO—including the stolen Ether—to be returned to investors, but the damage to The DAO was already done.

Why DAO Tokens Were Securities

In its report, the SEC used the Howey test to determine that DAO Tokens were securities. The Howey test is derived from a 1946 U.S. Supreme Court case, and remains the principal framework for determining status as a security. The SEC examined the four Howey elements in its report, as summarized below.

Conclusion: What Startups Can Learn from The DAO

The SEC’s report provides valuable insight into how federal securities laws will apply to virtual tokens going forward. The central takeaway is that such tokens may be securities under existing precedent, and must comply with existing laws if so. Accordingly, what follows are two of the most important lessons for startups to take from the SEC report: