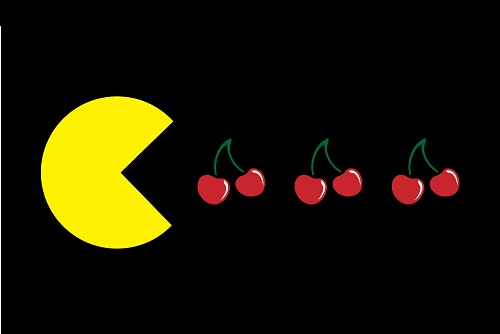 When Your Utility Token is a Security: Why Munchee Failed

In July 2017, the Securities and Exchange Commission (SEC) sent shockwaves through the blockchain community with the release of the DAO report, in which it found that virtual tokens could be securities under federal law, subject to SEC registration requirements.

The report left unanswered an important question on many developers’ minds: How would the SEC’s analysis apply to utility tokens—virtual tokens that serve some function in an online platform? Following the DAO report and SEC guidelines, many experts and advisors in the field have drawn a line in the sand between a so-called security token and a utility token.

On Monday, December 11, 2017, the SEC addressed the so-called “utility” tokens in a cease-and-desist order to Munchee Inc., an iPhone developer that sought to raise funds through an initial coin offering (ICO) for a new utility token. The SEC concluded that Munchee’s token was a security and ordered it to stop offering and selling it to the public.

Blockchain startups and developers should be familiar with what Munchee did wrong, and what it could have done differently, to avoid similar problems in their own ICOs.

Not surprisingly, all of these factors analyzed together led SEC to the conclusion that Munchee token was in fact a security.

Munchee and the MUN Token ICO

Munchee is an iPhone developer that released the Munchee app in early 2017. The app enables users to share photographs and reviews of restaurant meals in the United States.

On October 31, 2017, Munchee began selling MUN tokens in exchange for ether or bitcoin. The next day, the SEC contacted the company, and Munchee voluntarily stopped selling the tokens. It also refunded the roughly $60,000 it had raised from 40 buyers during the ICO. The SEC’s recent cease-and-desist order resulted from an offer of settlement by Munchee to avoid penalties.

Why MUN Tokens Were Securities

The SEC’s definition of a security includes investment contracts, which it defines as (1) an investment of money (2) in a common enterprise (3) with a reasonable expectation of profits (4) to be derived from the entrepreneurial or managerial efforts of others.

In its cease-and-desist order to Munchee, the SEC focused on those last two elements: a reasonable expectation of profits derived from the efforts of others.

The SEC identified two characteristics of MUN tokens that satisfied the reasonable-expectation-of-profits element. First, the value of the pre-functional MUN tokens bought during the ICO would naturally increase once the Munchee “ecosystem” on which they could be used was implemented.

Second, in promoting MUN tokens in its white paper, through social-media accounts, and elsewhere online, Munchee emphasized the likelihood that the tokens would increase in value. It also promoted MUN tokens to investors in countries other than the United States, even though the Munchee app is only available in the U.S.

Derived from the Efforts of Others

Any increase in MUN tokens’ value between the ICO and the launch of the enhanced Munchee app would be the result of Munchee’s efforts. Specifically, Munchee would develop the enhanced app, increasing demand for MUN tokens and, accordingly, the tokens’ value.

What the Munchee Order Means for Developers

Since the DAO report was released in July 2017, many developers have operated under the mistaken belief that they could avoid SEC regulation simply by implementing a new virtual token as a utility token. The Munchee order makes clear that that is not the case. As such, developers should take the following lessons from Munchee’s plight: